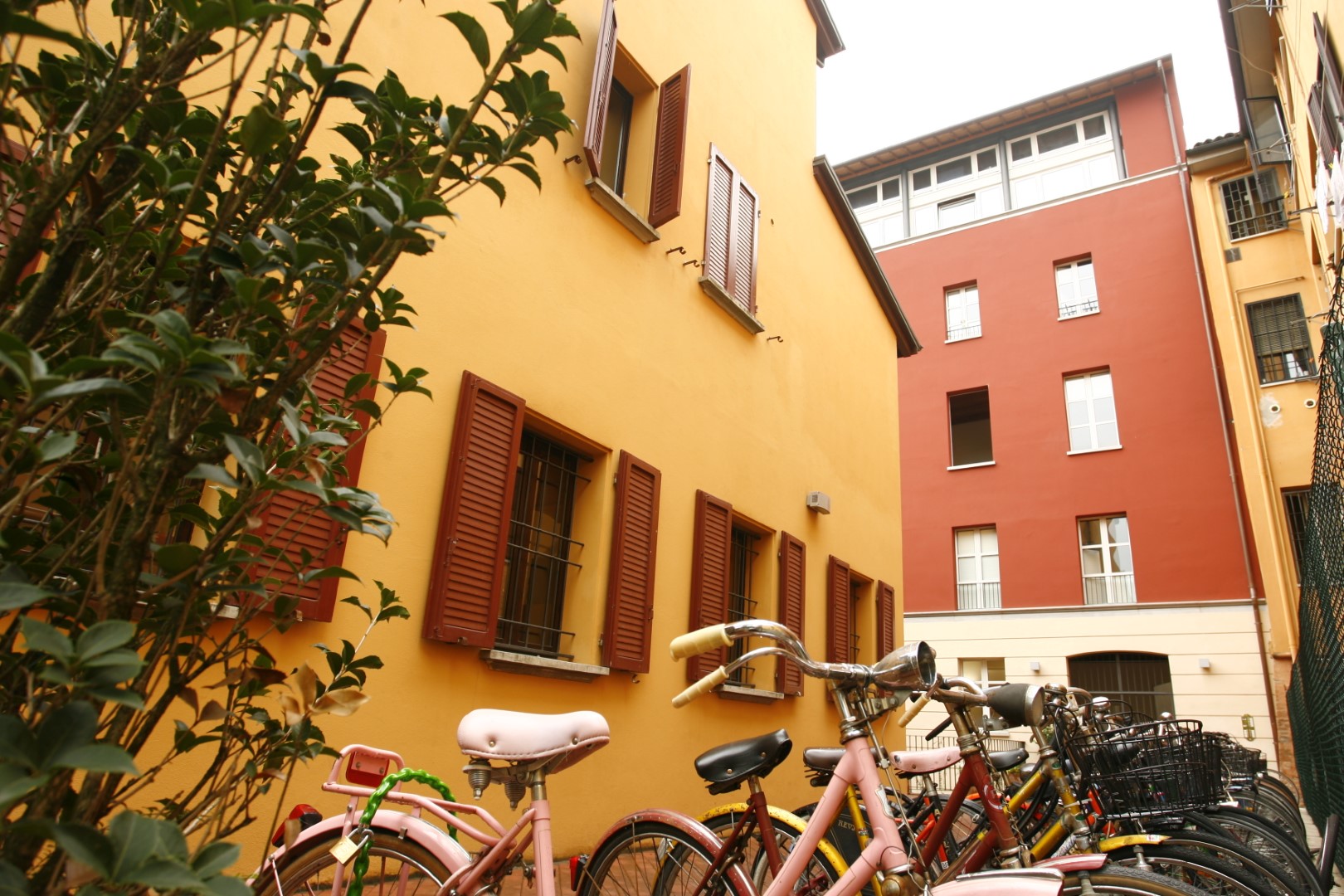 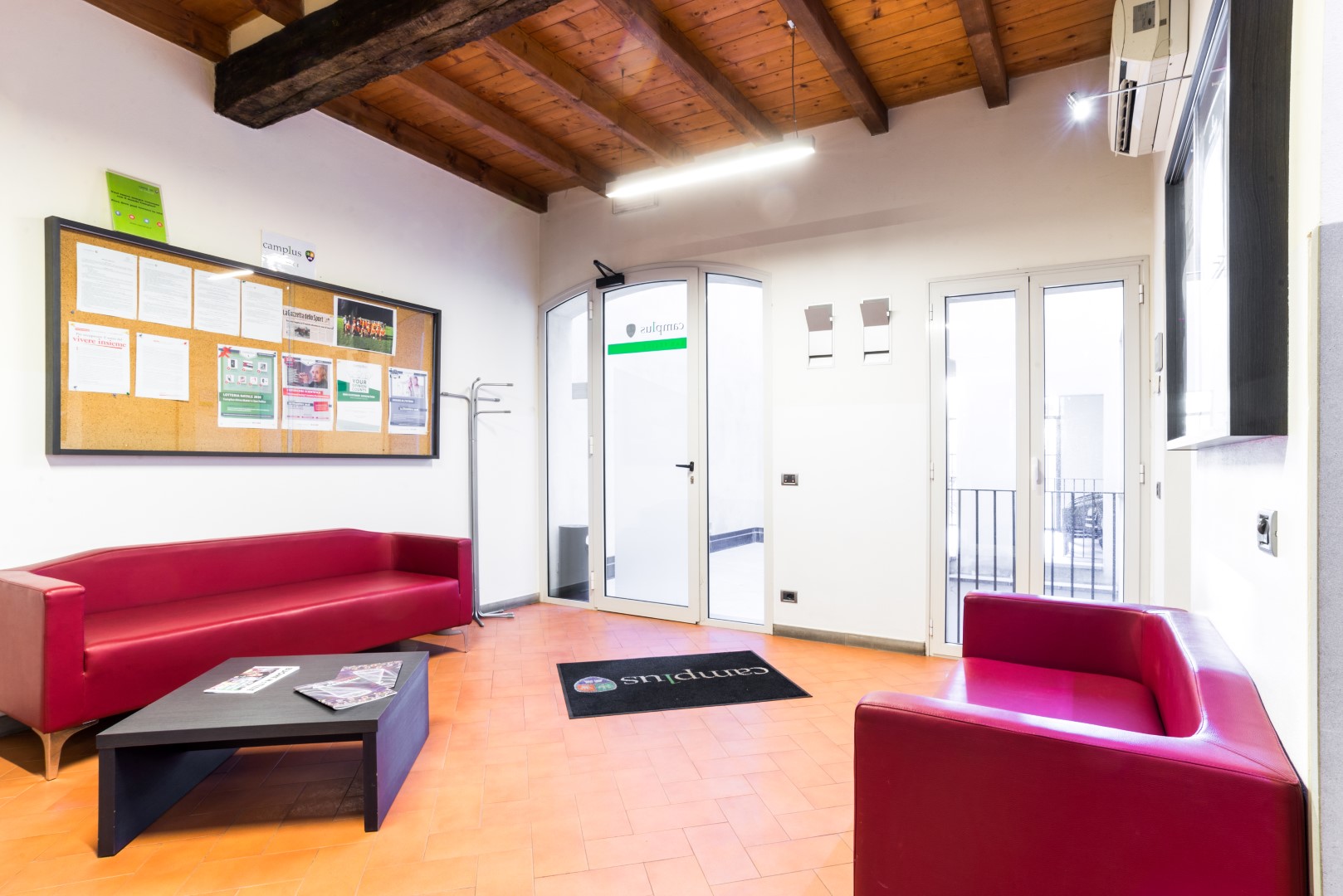 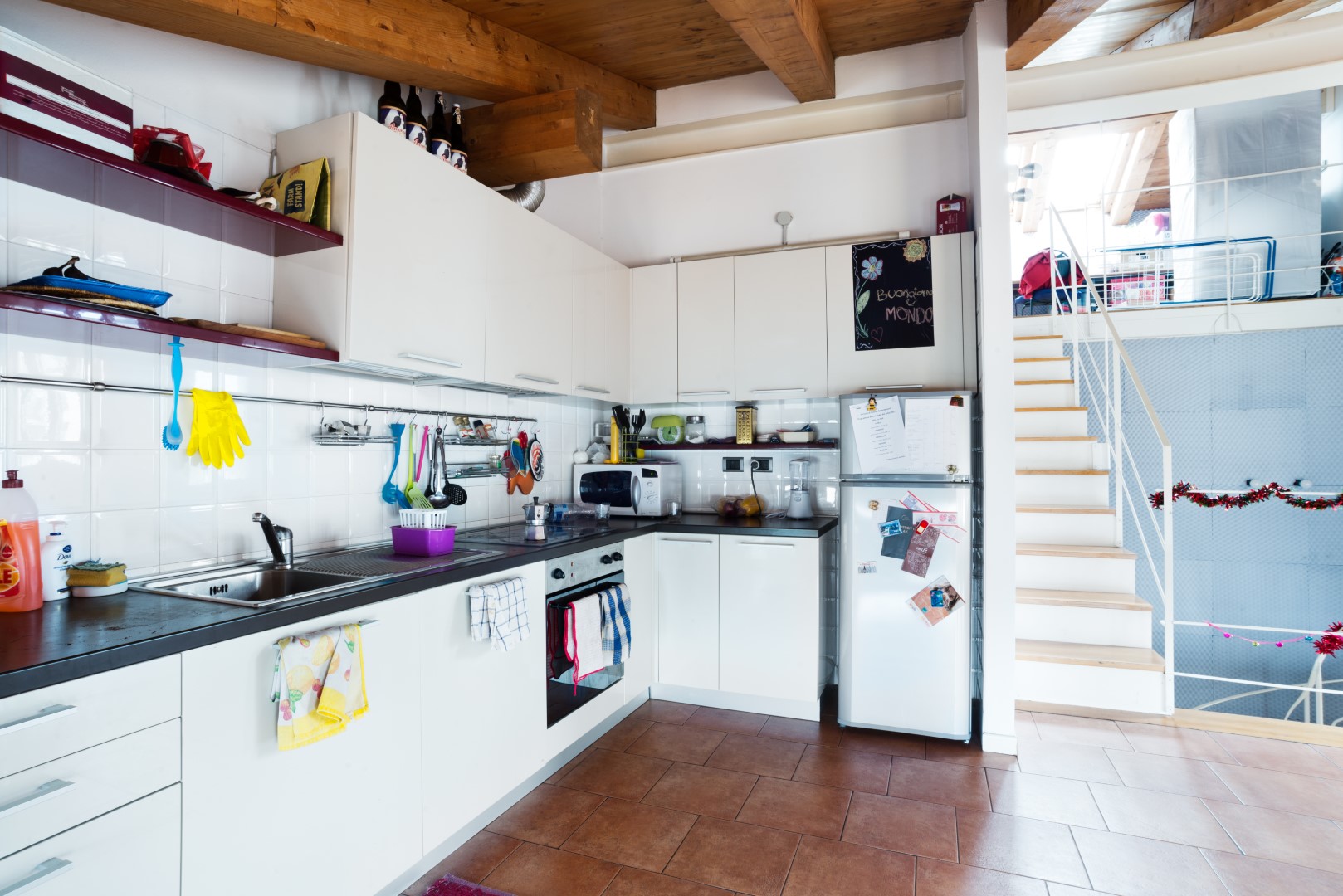 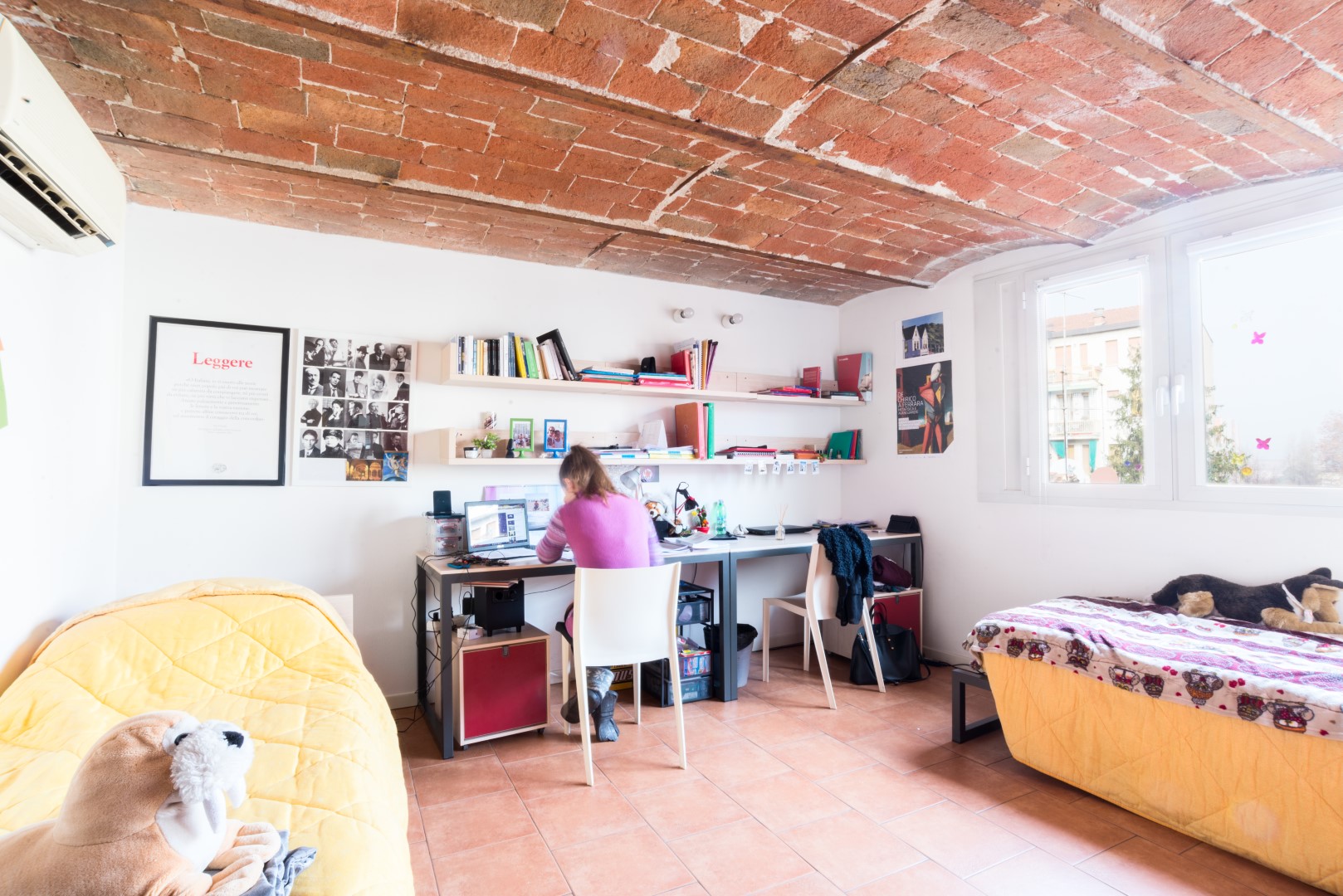 Located in the heart of the city, in the historical centre and in one of the most important streets of Bologna, Camplus San Felice, founded in 2007, is the first Camplus to be divided into flats. It is right next to the main University campus and the city’s most important artistic monuments.

Camplus San Felice is an old, high-end block of flats that has been restored and in which 60 students live. The building is composed of 17 flats (for 2, 3, or 4 people), with single and double bedrooms. Each flat has a living room, a modern kitchen, and a bathroom for every two occupants.

To this day, the Camplus College San Felice housing is known as the most beautiful flats ever offered to University students. In addition, the residence hall includes many common rooms such as study rooms, a conference room, and a music room.